You are in: Home » calzatura » Red sole is no more Louboutin’s “hallmark”, as European Court pa… 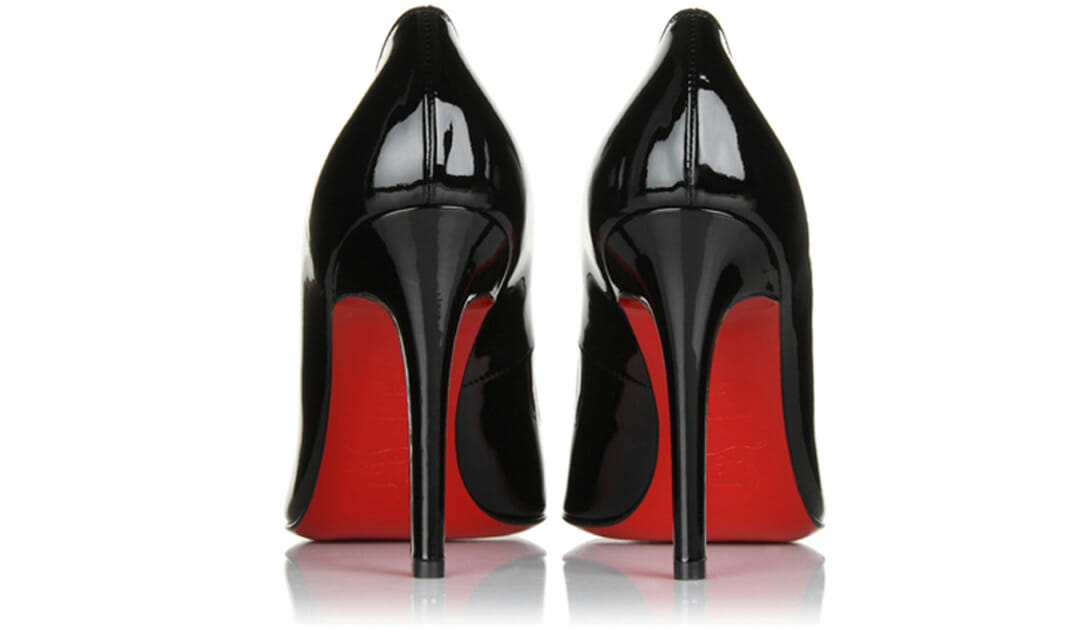 Louboutin’s sole is no more Louboutin’s distinguishing trademark, in Europe at least. The peculiar red sole, created by the French fashion designer, has led to a long-standing legal proceeding before the European Union Court of Justice, after Louboutin’s decision to sue Van Haren, a manufacturing company headquartered in The Netherlands, in 2012. In fact, the Dutch brand had been making and selling high heel and red sole shoes: Louboutin considers such features to be the hallmark of his own fashion brand. General attorney Maciej Szpunarz has a different point of view: in his conclusive pleading, which was issued yesterday, he pointed out that “trademarks matching shape with tint might be undone or withdrawn according to the European Union right”. Szpunarz’s standpoint is not binding though, therefore the Court of Justice will express its view in complete autonomy.

The Italian footwear sector mourns the death of Armando Pollini (85)