You are in: Home » Cultura » The Medici Chapels and the bacterium useful for art – Photogalle…

The Medici Chapels and the bacterium useful for art – Photogallery

Of course, it is difficult to imagine places further away than a tanning wastewater treatment plant and the Medici Chapels in Florence, a jewel of Italian Renaissance art. Yet there is. Because in the innovative method used by the team of restorers and researchers of ENEA (National Agency for New Technologies, Energy and Sustainable Development) and CNR (National Research Council) there is also a bacterium isolated in the sludge of the Ariston tannery . “The bacterial strain – explains from the pages of La Conceria n. 7-8 Anna Rosa Sprocati, ENEA researcher – is called Pseudomonas Stutzeri CONC11 and therefore still bears its origins in the name”.

The bio-restoration of the Medici Chapels

Sprocati, we said, is part of the team that last autumn cleaned the funeral monuments of Lorenzo de ‘Medici and Giuliano de’ Medici from the deposits of different nature that covered them. The news, launched by the New York Times, literally went around the world. The object of the restoration, on the other hand, is a work of the sixteenth century to which Michelangelo worked as an architect and sculptor. 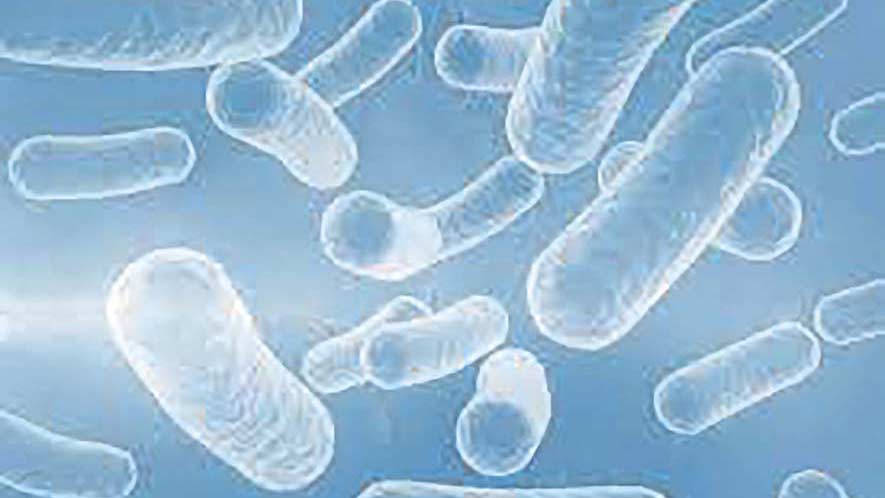 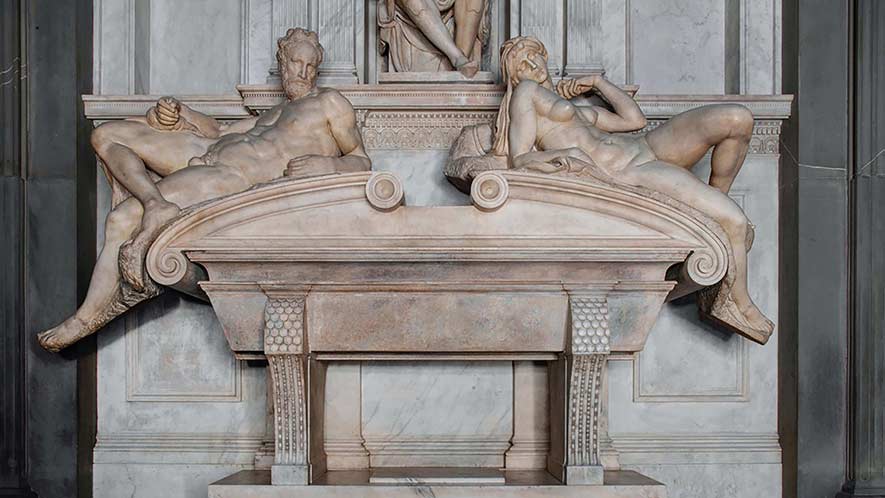 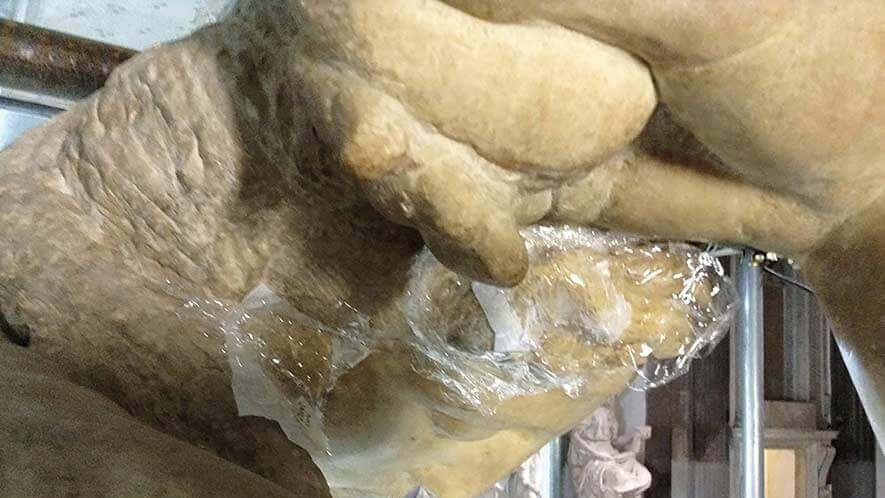 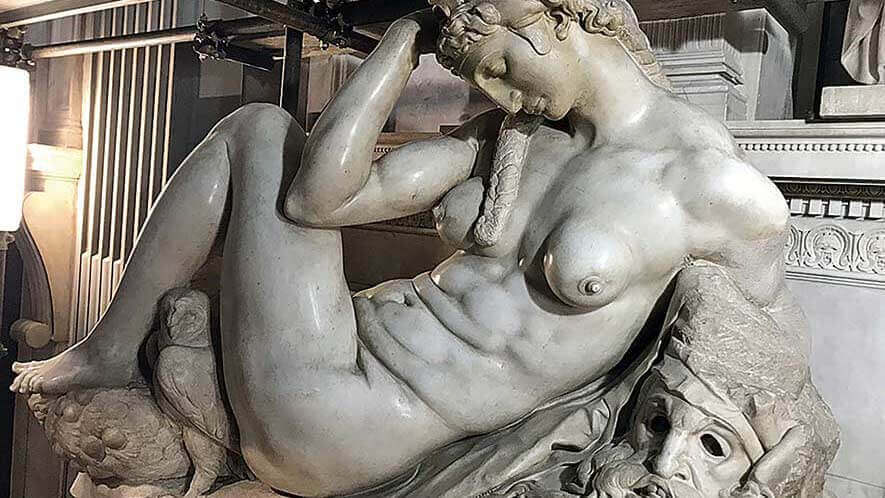 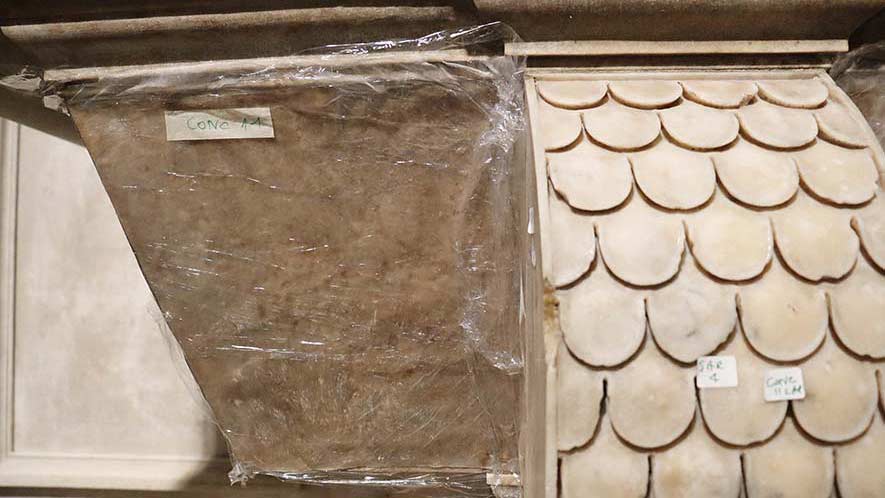 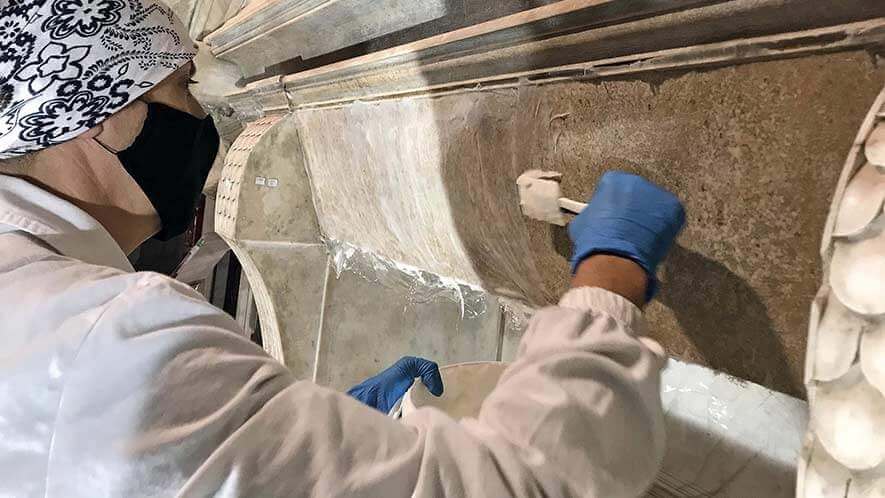 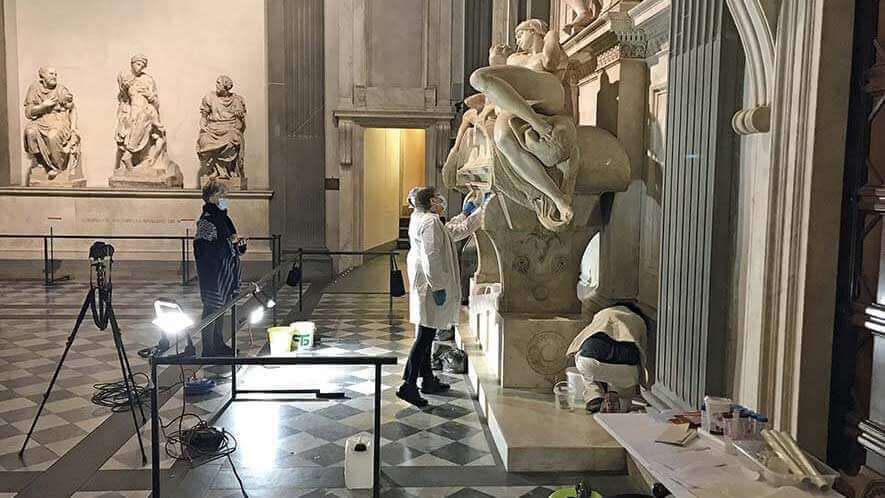 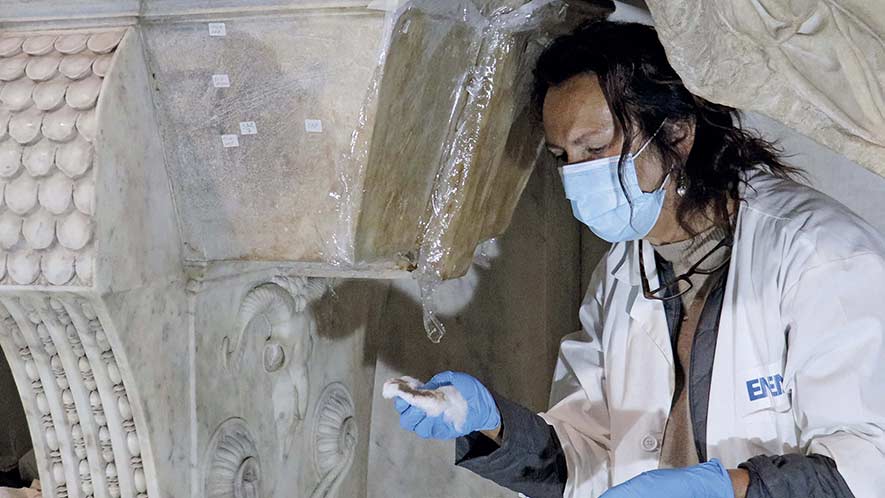 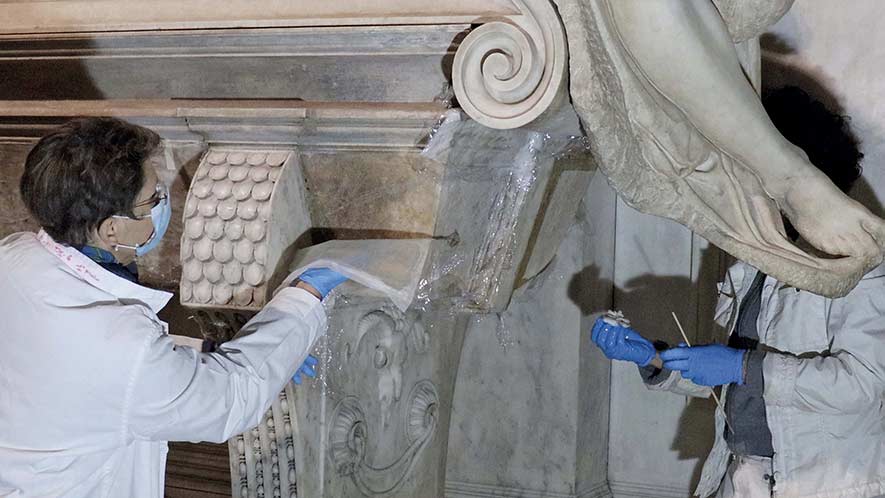 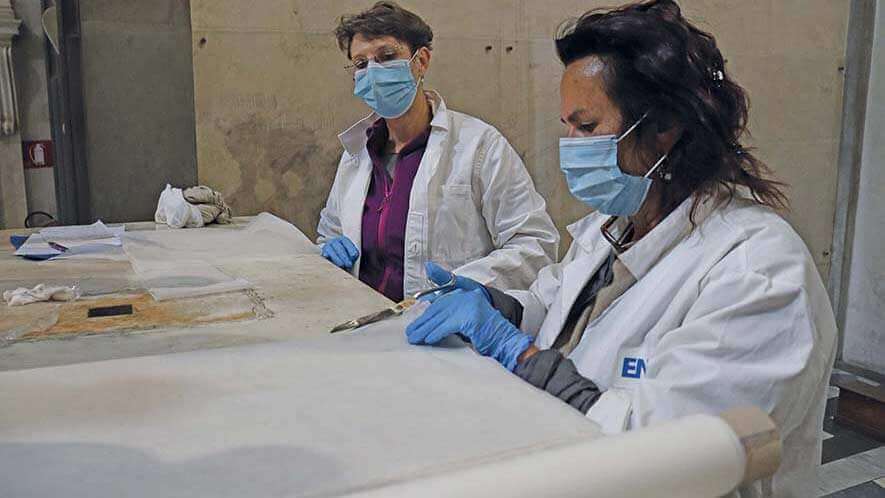 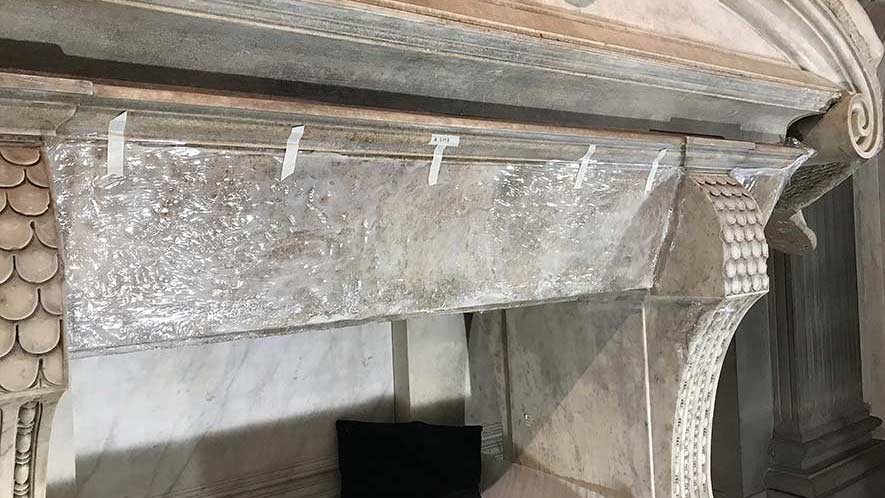 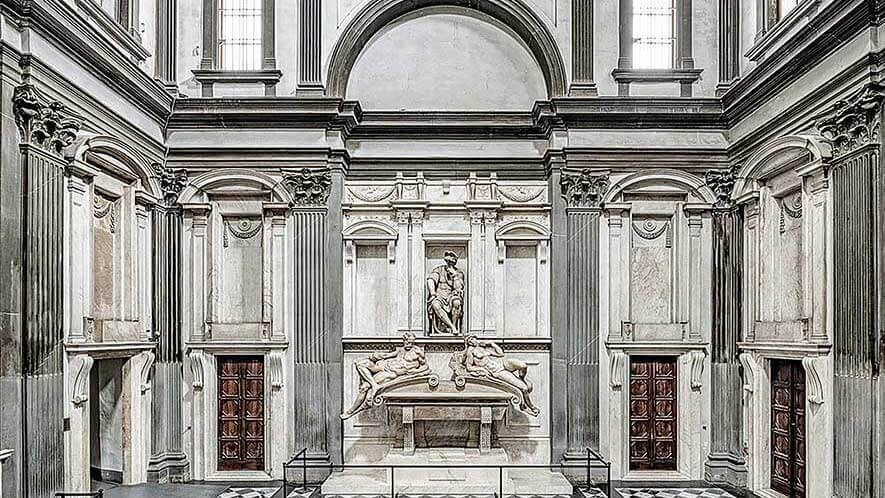 The circularity of leather

But if the intervention at the Renaissance funeral monument made people talk about it also depends on the use of the biotechnological process patented by ENEA. A process developed thanks to the presence, at the Research Center of Casaccia (Rome), of a collection of over 1,500 microorganisms (fungi, algae and restorative viruses). Including the bacterium isolated in the tanning sludge. Sprocati explained to us the working method of her team. And the development prospects that also involve the tanning industry.

The 3-Stripes and Barcelona: Adidas against Thom Browne

On LinkedIn there are talks about the bluff of leather imitations