You are in: Home » Retail » Carlo Pazolini changes ownership: Arab buyer to make the chain boom 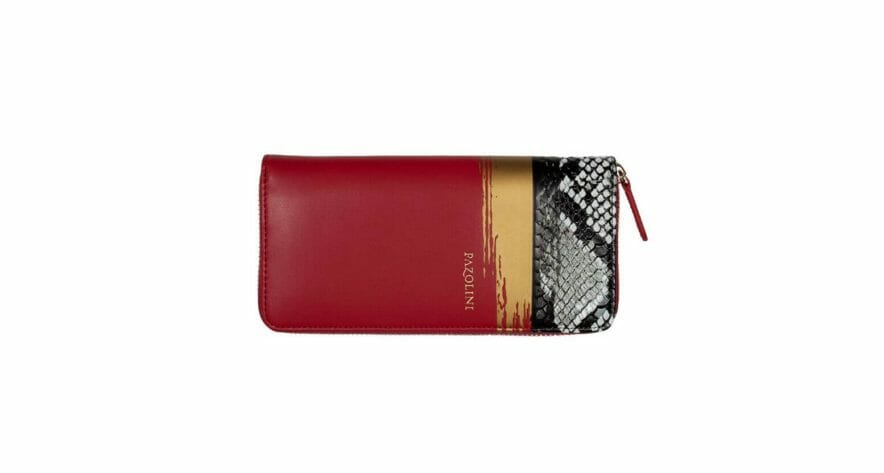 Will the Russian retail chain Carlo Pazolini be sold? This has been a topic of discussion in Russia. Surya Group, headquartered in the Emirates and Pazolini have allegedly already signed a preliminary intent agreement to shift the ownership of the retail chain, and the conclusion of the operation is allegedly near. News came from Russian source Kommersant, but the ceo of Surya Group, Ravi Navlani hasn’t made a comment nor has given further information on the matter.

Pazolini’s chain
Pazolini manages more than 140 stores in Russia, Italy, Azerbaijan and Ukraine. Pazolini’s retail chain sells shoes, handbags and accessories produced in Italy and China. After certain financial issues came to light in 2017, Moscow’s tribunal declared bankruptcy for Ilya Reznik, founder of Pasolini, based on the request of the creditor Alfa Bank, causing Pazolini to change ownership. From that point on, the brand has been managed by a group headed by Evgeny Mitagin. Infoline estimates that the chain’s revenue in 2018 was of circa 3,4 billion rubles (close to 48 million euro).

Waiting for the boom
The general director of Infoline-Analytics, Mikhail Burmistrov states that after the bankruptcy and ownership change, Pazolini needed a strong investor able to give new life to the brand’s development. The potential is far greater than that expressed until now, and the Arab group could provide the boost that the chain needs.

Expensive, damned and right away: “Better the auction than the queu in the boutique”

The unwritten luxury laws that Chinese no longer like