LVMH exceeds expectations in 2016 while Fendi reach one billion. 2017 might look grimmer because of Brexit and Trump administration

Bernard Arnault, the owner of the globalised luxury giant, has already found who to blame if, at the end of 2017, his company performance will not be positive as in 2016. “We are confident but cautious. Despite the volatile situation from a geopolitical and economic perspective, 2016 performance was excellent. As per 2017, we believe that the first half may take place with a relatively simple dynamic, while the remaining six months might be more difficult because of Brexit and the new US, Donald Trump’s administration”. However, it’s too soon to draw any conclusion.In 2016, LVMH’s share turnover reached 36.7 billion euro, marking a + 5%, if compared to 2015, and going beyond expectations. 11% net profit of growth (amounting to 3.98 billion euro) with an operating margin of 18.7%. The Fashion & Leathergoods Division performed well with a + 3%, with turnover passing from 12,3 to 12,7 billions of euro, putting profits at + 10%”. Fendi, Céline, Loewe and Kenzo registered positive results while for Marc Jacobs is still “working in progress”. 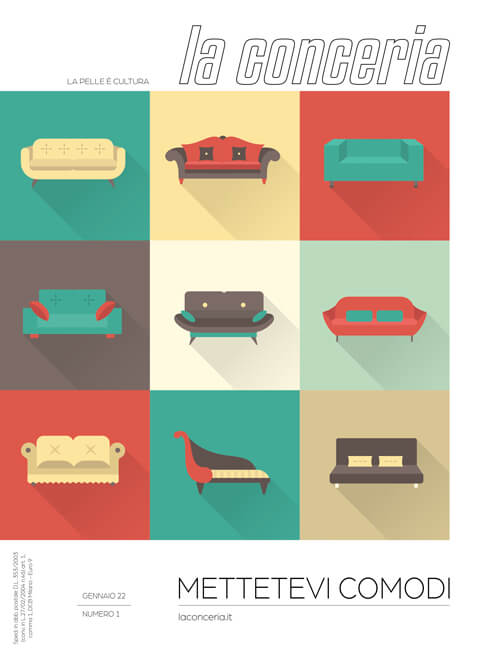 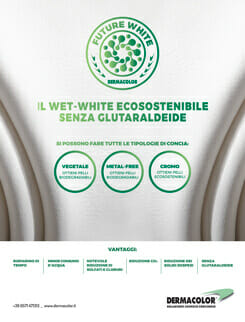