You are in: Home » conceria » 50 Colombian companies, based in San Benito leather district, have bee…

50 Colombian companies, based in San Benito leather district, have been closed due to unauthorized sewage discharge

Fifty Colombian businesses, including tanneries and leather manufacturing companies, located in San Benito tanning district, to the South of Bogotá, have been provisionally closed. As reported by local press, the companies, which have undergone the closing measure, were not legally authorized to discharge solid waste and liquid sewage from the plants placed in the district, which is one of Colombia’s leather goods clusters. After this operation, carried out by National Police and Environmental Guard, together with the regional department of Environment, the number of companies, headquartered in San Benito, which have been eventually closed by authorities because of environmental crimes, has increased to 76 in total. 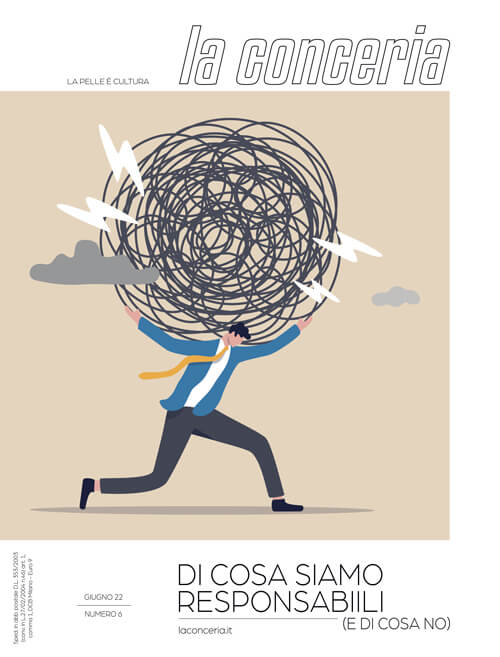 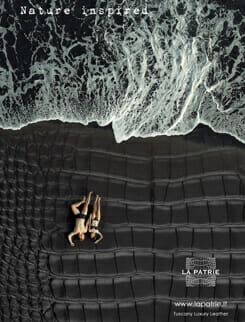 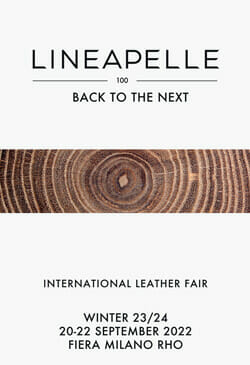